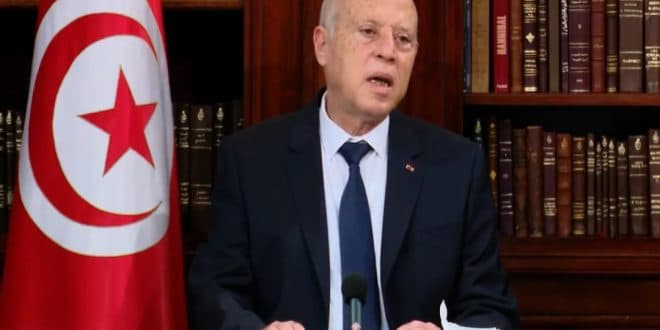 The Association of Tunisian Judges expresses its dissatisfaction with President Kais Saied’s plan to dissolve the Supreme Judicial Council and called on all courts to suspend their work on Wednesday and Thursday.

On its Facebook page, the organisation also called for a protest on Thursday in front of the council building, which was closed after President Saïed’s order.

Ambassadors to Tunisia from the G7 group of rich democracies said “a transparent, independent and efficient judiciary and the separation of powers are essential for a functioning democracy that serves its people”.

The president suspended the parliament and dismissed the prime minister in July, later saying he could rule by decree while he prepares a new constitution that he says will be put to a referendum this summer.

His supporters have hailed his moves to rid the country of a system they see as corrupt.