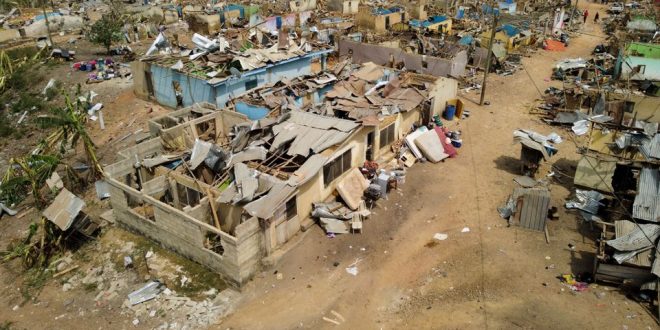 The Spanish company, Maxam, owner of the truck that exploded and killed 13 people last month en route to an internationally-run gold mine in western Ghana violated storage and transport laws and has been fined $6 million, the lands ministry said on Tuesday.

The truck, was transporting explosives to the Chirano gold mine, run by Toronto-based Kinross Gold Corporation, when it collided with a motorbike, caught fire and exploded, levelling a roadside village and injuring at least 100 people.

“The Ministry has established regulatory breaches on the part of Maxam… in respect to the manufacture, storage and transportation of explosives,” Ghana’s Ministry of Lands and Natural Resources said in a statement.

It did not provide specific details about which laws were broken or how they contributed to the accident.

Police said the truck had been travelling with a police escort, which warned people to move away ahead of the blast.