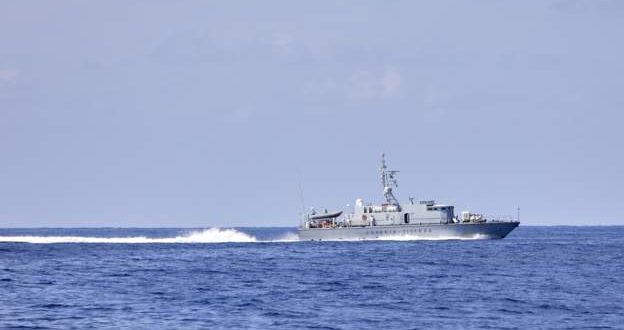 At least 160 migrants attempting to reach Italy have been rescued off the Tunisian coast, the Tunisian navy said.

The rescue took place off the coast near Sfax in the south-east.

Most of the migrants are Tunisians and children were also among them, the navy said.

Last year more than 55,000 migrants made the crossing from Tunisia or neighbouring Libya, almost double the total of the year before, the BBC reports.