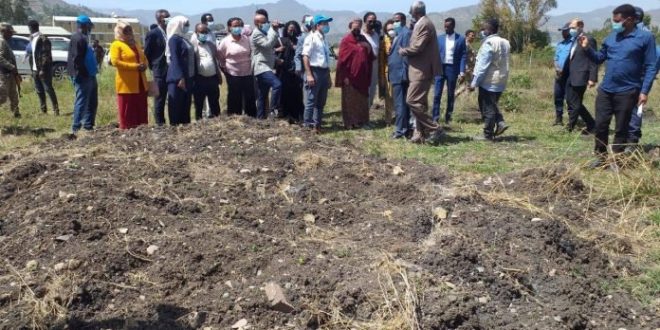 Ms Mohammed also held talks with regional officials to discuss the impact of the civil war.

The government accuses the rebels of massacres and destruction of institutions in areas they had controlled in Amhara and Afar regions, and they in turn accuse government forces of numerous atrocities.