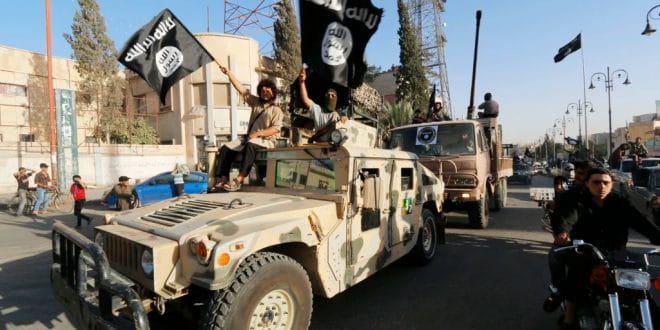 The US president Joe Biden said on Thursday that the leader of the Islamic State group had been “taken off the battlefield” during a raid by US forces in Syria.

“Last night at my direction, US military forces in northwest Syria successfully undertook a counterterrorism operation to protect the American people and our allies, and make the world a safer place,” Biden said in a statement.

“Thanks to the skill and bravery of our Armed Forces, we have taken off the battlefield Abu Ibrahim al-Hashimi al-Qurashi – the leader of ISIS,” Biden added, using another acronym for IS.

Qurashi, who was also known as Amir Mohammed Said Abd al-Rahman al-Mawla, replaced Baghdadi after his death in a US raid in October 2019.

The operation, in which Kurdish forces also took part, was conducted in the Idlib region where Qurashi’s better-known predecessor Abu Bakr al-Baghdadi was killed in a similar raid in 2019.