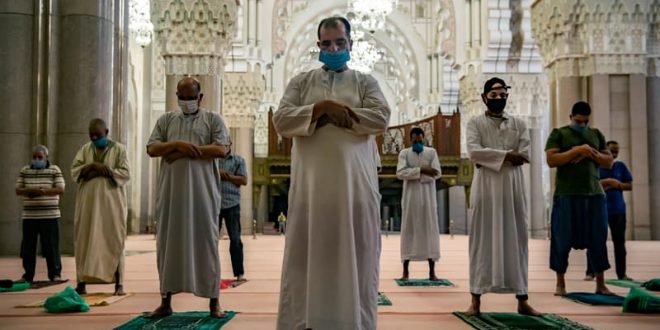 Morocco: prayers for rain in all mosques

Prayers are done this Friday in all mosques in Morocco in the hope of bringing rain to the drought-stricken Maghreb country, the Islamic Affairs Ministry announced.

On the orders of King Mohammed VI, “the invocation of God for the request for rain” will take place in all mosques, the ministry said in a press release broadcast by the MAP agency.

These prayers refer to a verse from the Koran and to words of the Prophet Muhammad recommending a prayer “whenever the rain is scarce”.

The country is experiencing a severe rainfall deficit and dam reserves are at their lowest, with a filling rate of just 34% on Friday, against 46% last year at the same time, according to official data.