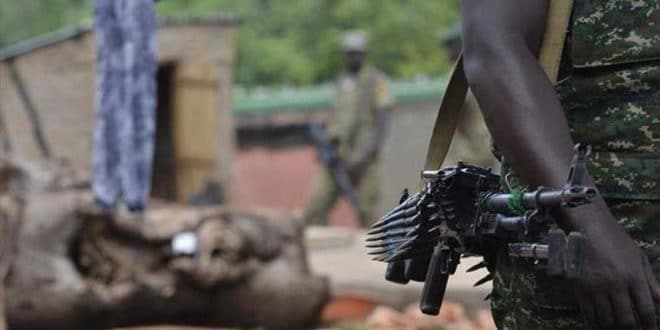 DR Congo: several killed in militia attack in the east

At least 60 people were killed in a militia attack early on Wednesday at a displaced persons’ camp in eastern Democratic Republic of Congo, the Reuters reports, citing two sources.

According to the head of a local humanitarian group and a camp resident, the CODECO militia was responsible for the killings at the Savo camp near Bule in Ituri province.

Ituri army spokesman Jules Ngongo confirmed the attack by CODECO and gave a provisional toll of about 20 dead.

“Congolese troops came into contact with the militia Tuesday night but the assailants changed direction and got past them to reach the camp,” he said.

CODECO is one of an array of militias operating in eastern Congo amid longstanding tensions over land and resources. Its fighters have killed hundreds of civilians in Ituri and forced thousands to flee their homes, according to the United Nations.