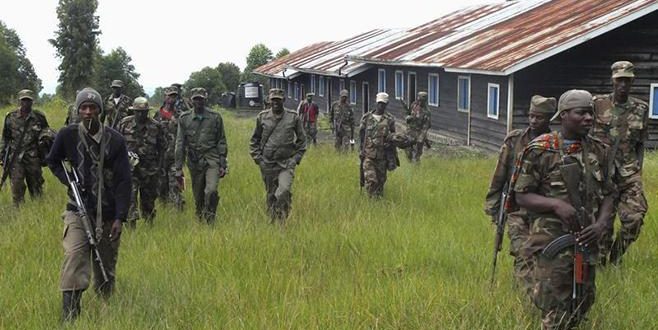 At least 62 rebels surrender in a joint operation by the Ugandan People’s Defence Forces (UPDF) and the Armed Forces of the Democratic Republic of Congo (FARDC) against Allied Democratic Forces (ADF) rebels in eastern DR congo.

He added that 62 ADF rebels also surrendered to FARDC in the first phase.