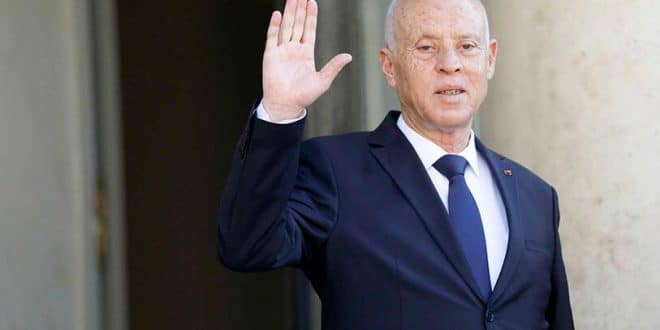 Tunisian President Kais Saied has said he will reshape the country’s politics in 2022 with a new constitution and parliament after seizing executive power last year in a move his enemies are calling a coup, Reuters news agency reports.

But the threat of national bankruptcy could upset his plans. The country in fact needs an international rescue plan to avoid a disastrous collapse in public finances, with the postponement of some state salaries in January.

Donors say Saied hasn’t done enough to get them on board. They want him to adopt a more inclusive political process to ensure the survival of Tunisia’s fledgling democracy and to strike a publicly recognized deal with his main rivals on unpopular economic reforms to rein in spending and debt.

Since July 2021, President Saied has allowed protests against his actions, although a protest in January was banned for COVID-19 reasons and harshly dispersed by police.