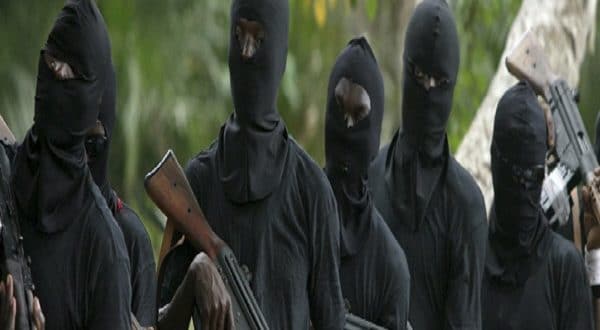 Nigerian security forces said they managed to eliminate three suspected kidnappers in Edo state in the south of the country, while many others fled.

Army spokesman Onyema Nwachukwu said the men were part of a notorious gang that was intercepted as it set up an ambush on a major highway.

The gang is believed to have carried out numerous kidnappings and robberies.

Violent clashes between the Nigerian army and suspected gang members are widespread.

In the north-western state of Zamfara, gunmen abducted six people after security forces said they killed more than 40 members of a gang in the area.