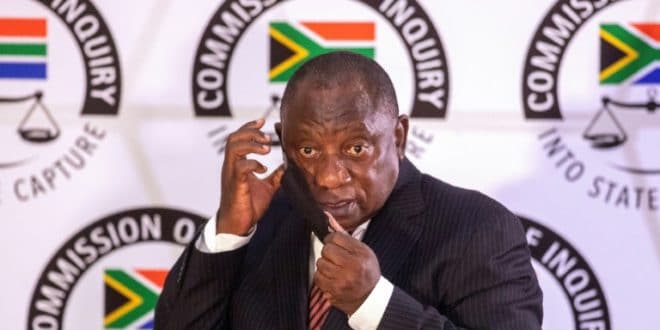 South African President Cyril Ramaphosa has received a second report on corruption during the reign of his predecessor Jacob Zuma.

The President should receive a total of three reports.

The second part was received behind closed doors unlike the first one which was presented on live TV.

The first report dealt with corruption at the national carrier South African Airways, the country’s tax collector and public procurement.

The third and final part of the report is due to be presented to the presidency by the end of this month, the BBC reports.