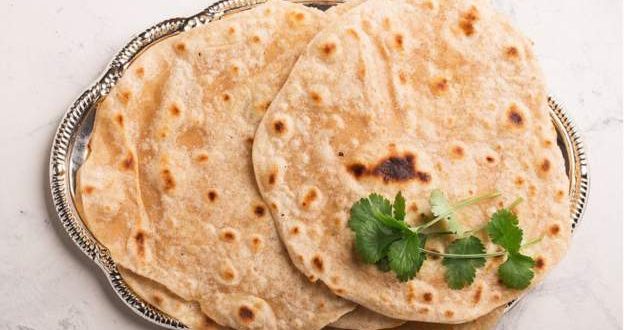 A student from the Kenyan city of Mombasa was whipped after eating five chapatis instead of one allowed at the educational institution.

The schoolboy, 13, is now in hospital, according to reports.

Teachers have been accused of beating up the boy with a hosepipe but the school administration says it was his fellow students who did it.

His parents say the school did not inform them about the incident until a week later when the boy became seriously ill.

Doctors at the hospital say the boy has an acute kidney injury and his genitals were also injured.

Local education officials have closed the school for non-compliance of the ministry’s registration and hygiene requirements after inspection following the incident.