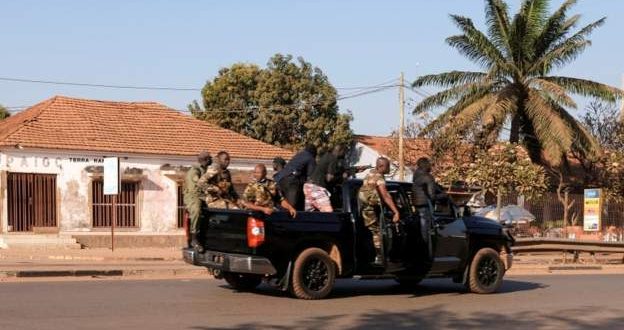 “The dead in Tuesday’s assault included four assailants and two members of the presidential guard,” the State Radio said.

President Embalo had announced on Tuesday night that the situation was under control after gunfire rang out for more than five hours near a government compound where he was holding a cabinet meeting.

“The attackers may have been linked to drug trafficking in the country,” the president said.

The West African country, which has a population of about 2 million, has witnessed 10 coups or attempted coups since independence from Portugal in 1974. Only one democratically elected president has completed a full term. 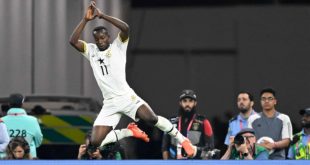 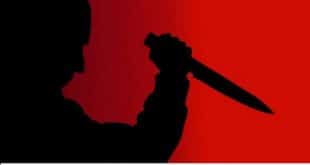