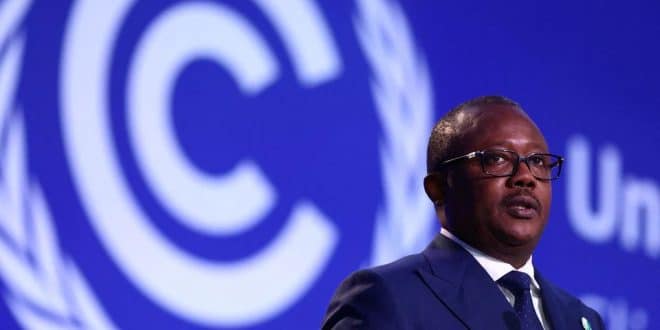 Guinea-Bissau’s President Umaro Sissoco Embalo survived an attempted coup on Tuesday but said many members of the security forces had been killed repelling an attack on democracy that may have been linked to drug trafficking.

Earlier, heavy gunfire rang out near a government compound where Embalo had been chairing a cabinet meeting.

The situation was unclear for several hours, during which the African Union and West African bloc ECOWAS condemned what they called “an attempted coup”.

Appearing in the evening in a video posted on the Guinea-Bissau presidency’s Facebook page, Embalo said attackers had tried to enter the compound just after the cabinet meeting but had been repelled.

“It wasn’t just a coup. It was an attempt to kill the president, the prime minister and all the cabinet,” he said.

Without giving further details, he added that the attack “was well planned and organized and could also be linked to people involved in drug trafficking.”