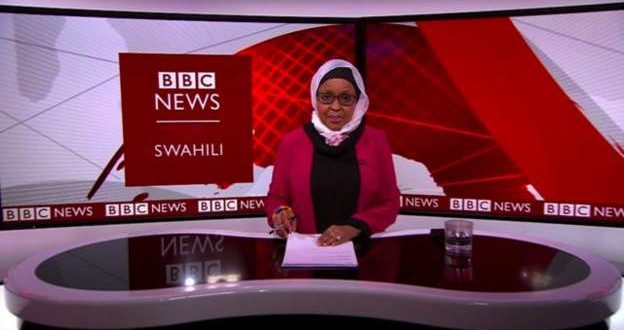 The renowned journalist left the BBC this year after 14 years.

She started out as a radio presenter and producer in 2008.

Zuhura Yunus made history in 2014 when she became the first woman to anchor Dira TV news bulletin.