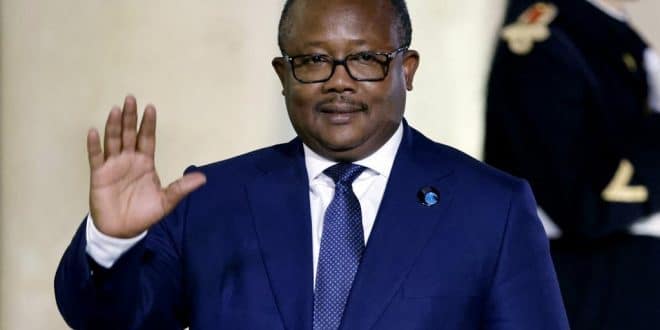 It has not been possibly to independently verify this allegation, and no official word has been given yet of the whereabouts of Guinea-Bissau’s president and prime minister.

But reporter Alberto Dabo told BBC Focus on Africa radio that “reliable sources are saying that President Umaro Sissoco Embaló and members of the government are still at the [government] palace and in the hands of the assailants”.

The UN and regional leaders have condemned deadly clashes in the capital and demanded democratic institutions be respected. One policeman has been killed.