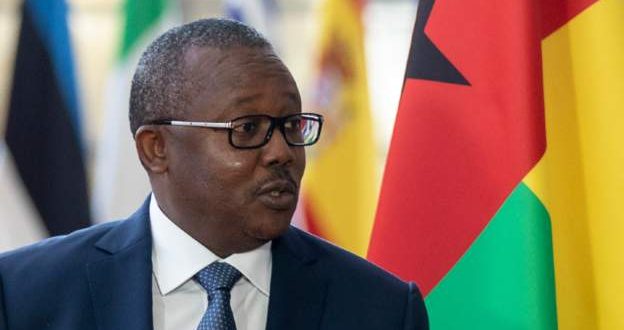 In a very brief telephone interview with AFP, Guinea-Bissau President, Umaro Sissoco Embaló reassured his population that everything was fine and that the situation was under control.

This Tuesday, February 1, 2022, shootings were reported in the city center near the country’s institutions.

Armed men in civilian clothes opened fire on the ministerial palace in the capital, Bissau, where the president and the prime minister were holding a meeting.

“The situation is under government control. Everything is fine,” Umaro Sissoco Embaló told AFP.

According to the Lusa news agency, the soldiers entered the government palace around 5:20 p.m. (local time) and the members of the government were released.