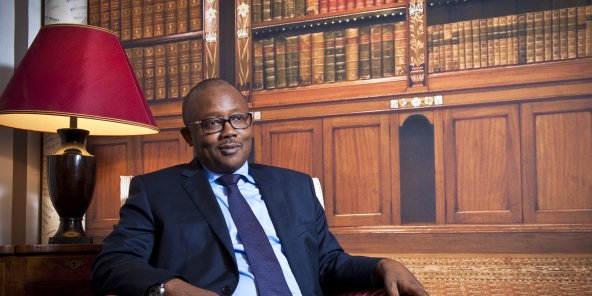 According to informations, armed men in civilian clothing opened fire at the ministerial palace in the capital, Bissau, where the president and prime minister were holding a meeting.

Witnesses say the military and police went to the scene where the armed men were firing and a police officer was shot dead.

Guinea-Bissau has a long history of political instability and military coups, the last of which was in 2012.