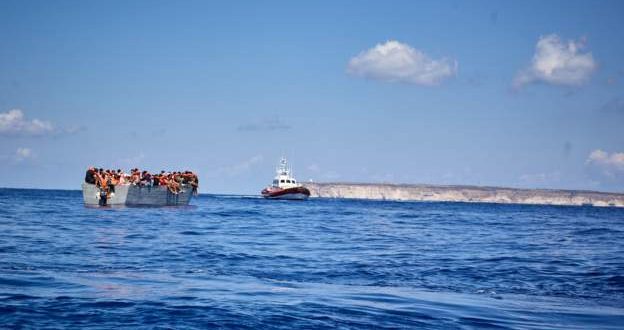 Several drowned and missing off the Tunisian coast

At least six people drowned and 30 others missing after their boat capsized off the Tunisian coast, local media reported.

According to survivors, 70 migrants had been aboard the boat from a range of countries including Egypt, Sudan and Morocco.

A Tunisian defence spokesman said they had set off from Libya and had been hoping to reach Europe.

The UN refugee agency (UNHCR) says that in the first nine months of last year, at least 1,300 migrants disappeared or drowned trying to cross from North Africa to Italy.