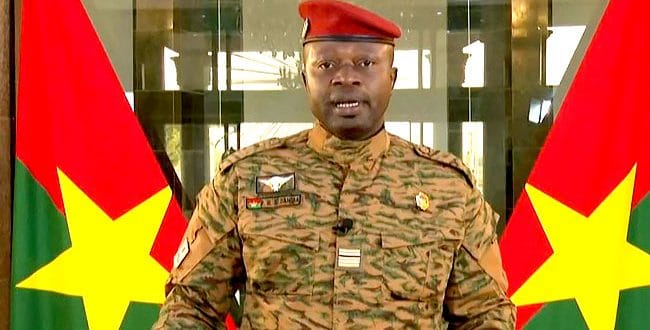 The regional bloc said its has decided to send a delegation to the capital Ouagadougou, Reuters reports, citing two diplomatic sources.

It was not immediately known what other sanctions ECOWAS leaders might have decided to impose during an emergency summit held by video conference. An official statement was expected later in the day.

ECOWAS and its international allies have condemned the coup in Burkina Faso, which they fear could further destabilise a country beset by Islamist violence, but find themselves with limited leverage.