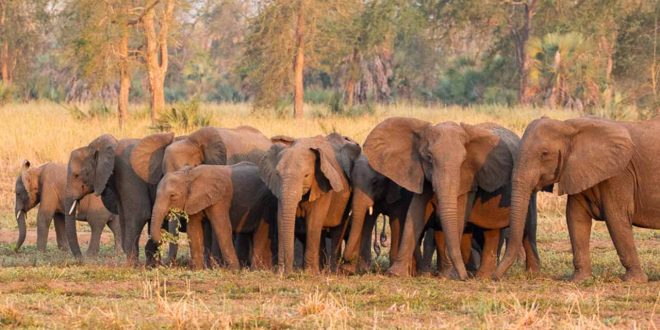 Elephants suspected of killing two people in Metuchira district in the central Mozambican province of Sofala have been killed, local media report.

The two pachyderms are reported to have killed the victims at their homes.

The National Administration of Conservation Areas (Anac) said it carried out an investigation that identified the two animals as most likely to have killed the people.

“As a result of this investigation and analysis and in view of the imminent danger for the inhabitants of the same locality it was decided to take down the two elephants identified as problematic,” a statement from Anac says.

The elephants are part of a group thought to have left Gorongosa National Park and been in the area since Cyclone Idai, nearly three years ago.