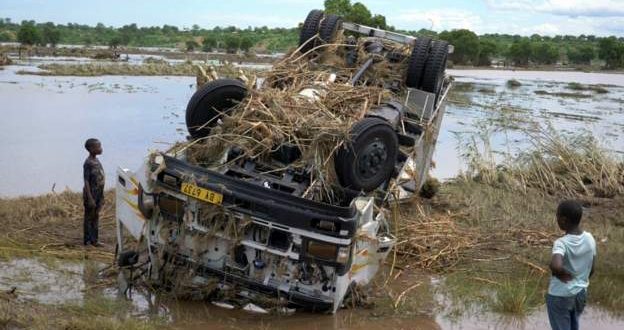 Malawi President Lazarus Chakwera has declared parts of the country disaster areas, after 19 people were killed in floods caused by tropical storm Ana.

The deaths have been reported in at least five districts in southern Malawi, where more than 50 people also suffered various degrees of injuries.

Up to 44 camps have been set up to help thousands of displaced people.

The storm has also caused extensive damage to infrastructure, including at the country’s main electricity generating plant.

Power has only now started to be restored in some parts of the country after a nationwide blackout on Tuesday.

A statement released on Thursday by the president’s office has declared that all districts that have been affected in the southern part are disaster areas with immediate effect.