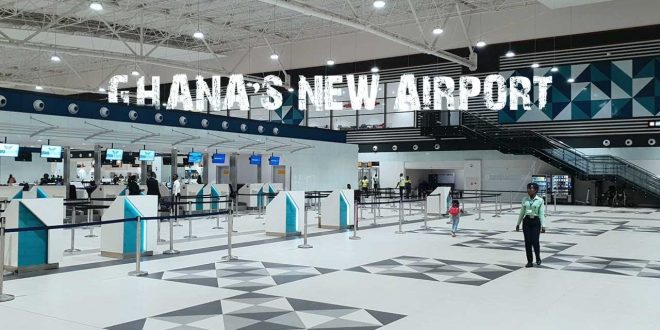 Authorities in Ghana have denied introducing a mandatory insurance scheme for all travellers arriving in the country through the country’s main airport, the BBC reports.

The National Insurance Commission (NIC) said the scheme popularly known as “Akwaaba” had not been approved and any reports that it had should be disregarded.

The reports had been met with criticism from travel sector players and business experts who said it would be another hurdle to doing business in the country.

“You can’t force anyone to buy a policy if it’s not needed,” trade expert John Kennedy of Bespoke Business Consulting told the BBC, adding that many travellers already have insurance.

“Making it compulsory wouldn’t work as they need to prove beyond reasonable doubt the intent, usefulness and benefit.”