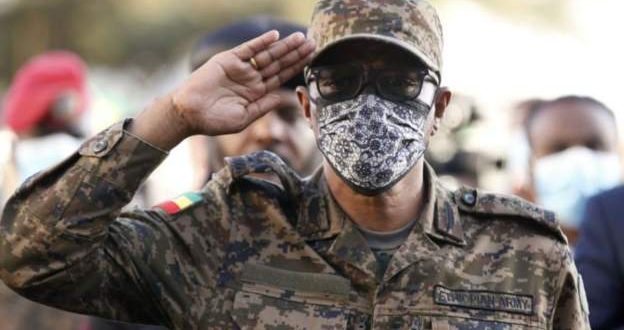 The man who has been the face of the conflict in Ethiopia – senior army commander General Bacha Debele has been appointed as an ambassador.

Details of his destination have not yet been revealed by the president’s office.

On Wednesday, the president’s cabinet said it intended to end the state of emergency declared in November early.

Analysts say it may be part of a strategy to engage with the international community 15 months into the civil war.