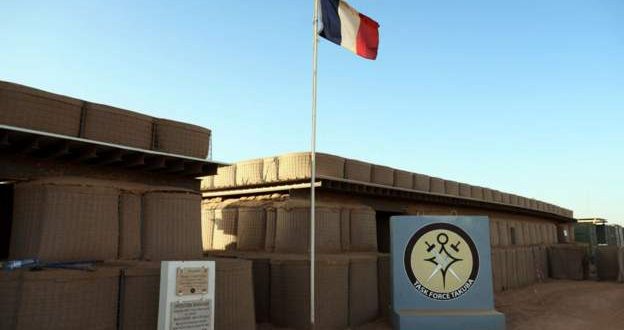 Denmark says it will start pulling its troops out of Mali after the West African country’s transitional junta government this week insisted on an immediate withdrawal.

French and European allies had previously urged Mali to let Danish troops stay, and Mali’s insistence that they go is seen as a swipe against France.

On Wednesday night, Mali’s transitional government said there “was no approval for their deployment by the Malian authorities”.

“The Danish contribution will now be withdrawn from the country,” the Danish Foreign Minister Jeppe Kofod confirmed on Thursday.

Denmark had sent 105 military personnel to Mali on 18 January to join a European special forces mission, known as Takuba, that was set up to help Mali tackle Islamist militants.