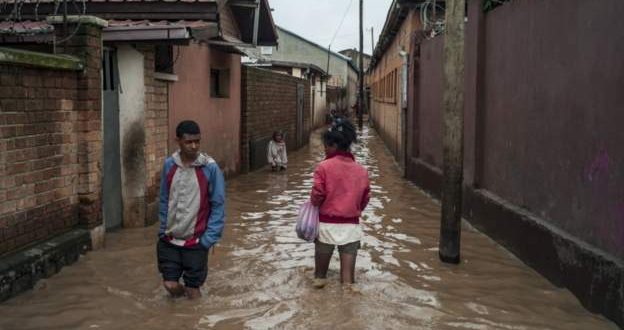 A tropical storm has caused havoc in southern Africa, killing at least 34 people in Madagascar and three more in Mozambique and knocking out power in most parts of Malawi, the BBC reports.

According to Malagasy authorities, nearly 65,000 people have been made homeless.

Parts of the capital, Antananarivo, are being evacuated after flash floods destroyed hundreds of buildings.

The storm destroyed homes, schools and clinics in central and northern Mozambique. The United Nations says up to 500,000 people could be affected in the country.