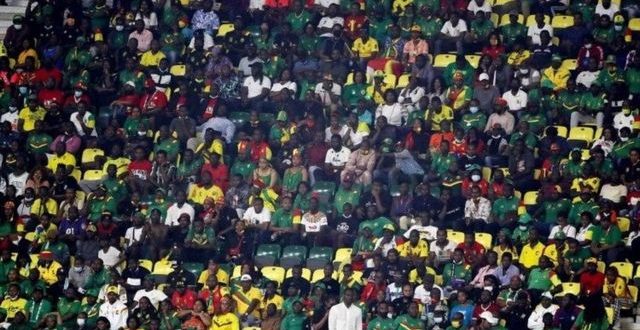 At least eight people died in a stampede as crowds struggled to gain access to the stadium in Cameroon’s capital, Yaoundé, to watch the knockout stages between Cameroon and Comoros at AFCON 2021.

The tragedy happened when supporters tried to force their way into the Olembe stadium, reports say.

More than 30 people were also injured.

The venue was not meant to be full due to Covid restrictions, but eyewitnesses said it appeared crowded.

The Confederation of African Football (CAF), as well as Cameroon’s President Paul Biya, have launched investigations into the matter.

Cameroon qualified for the quarter-finals by beating Comoros 2-1 and will face Gambia who beat Guinea 1-0.