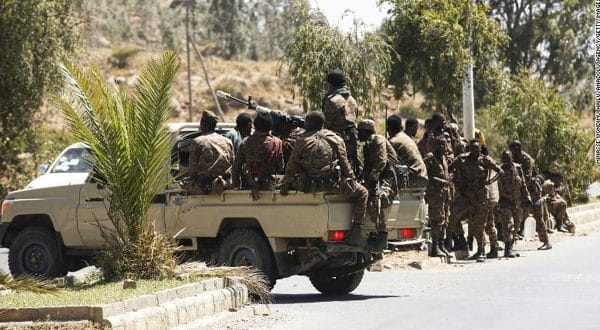 Ethiopian army is planning to enter the Tigray regional capital of Mekelle and “eliminate” rebellious forces, a top military official said on Friday.

In an interview with state-affiliated media outlet Fana broadcast, Ethiopian Defence Forces (EDF) deputy army chief General Abebaw Tadesse said the country would not be at peace until the TPLF was eliminated.

“Tigray is part of Ethiopia and no force will stop us from entering. We will enter and we will eliminate the enemy. There shouldn’t be any confusion about this,” he said.

Ethiopia has been gripped by war for more than a year, with the federal military and its allies battling forces loyal to the Tigray People’s Liberation Front (TPLF), the political party that controls Tigray.