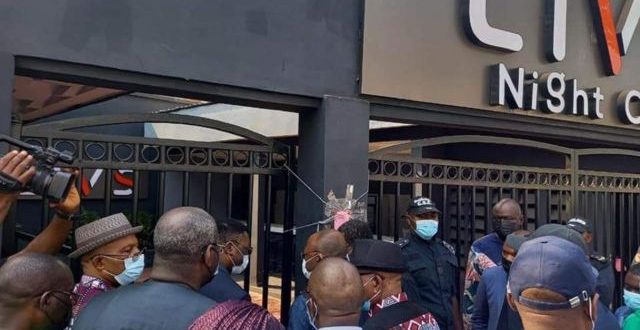 At least sixteen people were killed and eight others injured in a fire that engulfed an upmarket nightclub in Cameroon’s capital Yaoundé in the early hours of Sunday, the government said.

“The incident was caused by the explosion of fireworks usually used in the nightclub,” said the government, adding that this had caused a fire to break out on the ceiling, leading to further explosions and panic in the venue.

The fire started at about 2.30 a.m. (0130 GMT), according to the government statement, which said authorities had launched an investigation.