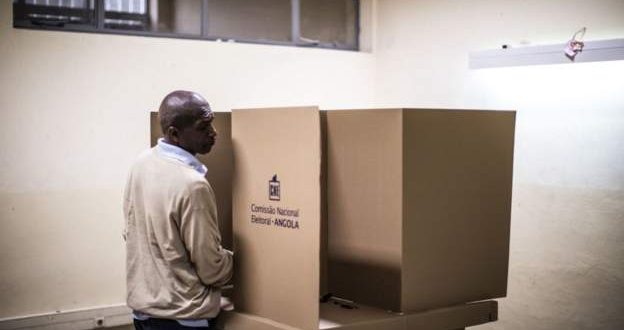 Angolans living in the diaspora now have the right to vote and can participate in the general elections scheduled for August 2022, government said.

People aged 18 and above have until 31 March to register, and the authorities say they hope to register about 450,000 Angolans spread across the world.

Luzia Moniz an Angolan journalist who lived in Portugal for 33 years is quotes by the BBC as saying the diaspora voting is “a first step towards what is needed to move the country forward as a democracy”.

But Ms Moniz says she is concerned about the vote-counting process, because the ruling MPLA party has told local media that diaspora votes will have to be counted at the electoral commission’s headquarters in the capital.

“We need more transparency in the voting process. It is not enough for the diaspora to vote. We need to end autocracy,” she says.

The international rights index Freedom House says despite some improvements made since President João Lourenço’s election in 2017, Angola continues to score poorly in terms of electoral process, political pluralism and civil liberties.