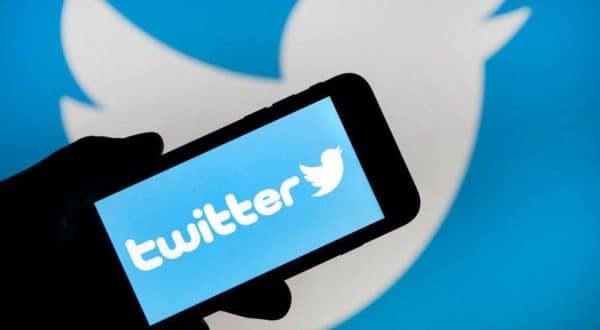 Social network Twitter said it has suspended a number of accounts focusing on the conflict in Ethiopia for violating its rules including engaging in hashtag and mention spam.

The social media company said it had taken this action for “violations of the Twitter rules, including engaging in hashtag and mention spam” – where specific hashtags and Twitter handles are repeatedly included in tweets, the BBC reports.

“This is in line with our continued efforts to protect the safety of the conversation on Twitter related to the ongoing situation in Ethiopia,” it said.

In November last year, Twitter temporarily disabled its Trends function for Ethiopia which is meant to show the topics that are most popular at any given time.