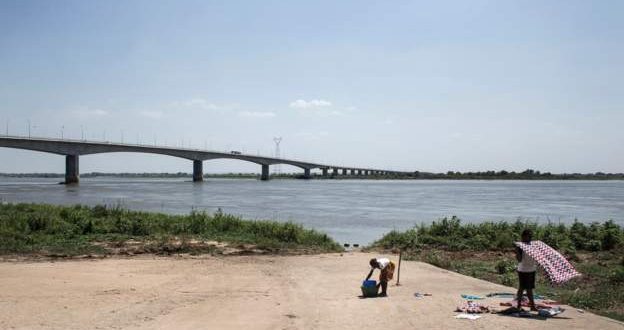 Mozambican authorities have set up more teams to help search for six missing people after a ship sank in the Zambezi River earlier this week in the western province of Tete, local media reported.

The teams are drawn from the national disaster organisation, the maritime administration, marine forces and local fishermen.

It came after a search and rescue team was unable to locate the missing people for a couple of days because of the strong currents in the big river.

On Thursday, the search spread to other districts in Tete and the central Sofala province.

An official appealed to fishermen and people living downstream to report to the authorities in case they find bodies in the river.