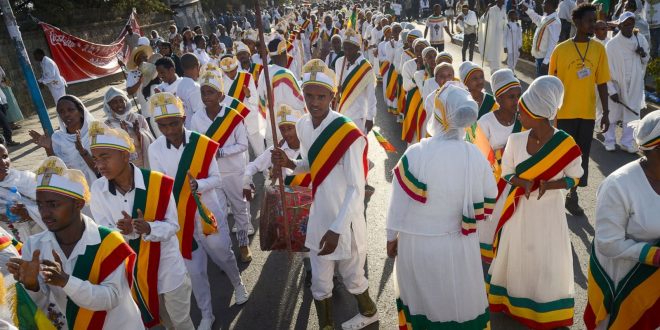 Followers of the Orthodox Church – the most widely practised faith in the country – were observing part of the Epiphany celebrations on Thursday when clashes broke out with youths from the neighbouring Oromia region.

Many more are missing, witnesses say, and officials have vowed to ensure those responsible for the violence are prosecuted.

The Epiphany festival, known in Ethiopia as Timket, has continued with a heavy security presence. The event has Unesco’s World Heritage status.