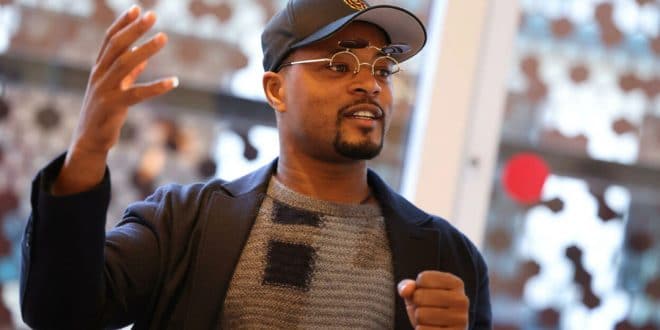 Former Manchester United player, Patrice Evra in an interview granted to the Parisien, as part of the publication of his autobiography “I Love This Game”, revealed that some homos3xual players were entrusted to him during his career.

“In football, it’s simple, everything is closed. When I was in England, they brought a person to talk to the homosquer team. Some of my teammates said during this exchange: ‘It’s against my religion, if there is a homos3xual in this cloakroom, he has to leave the club’. At that moment, I said, ‘Everyone farm. You realize’. »

“I played with homos3xual players. Face to face, they confided to me … There are at least two players per club that are homos3xuals. But in the world of football, if you assert being a homosexual, it’s over. “