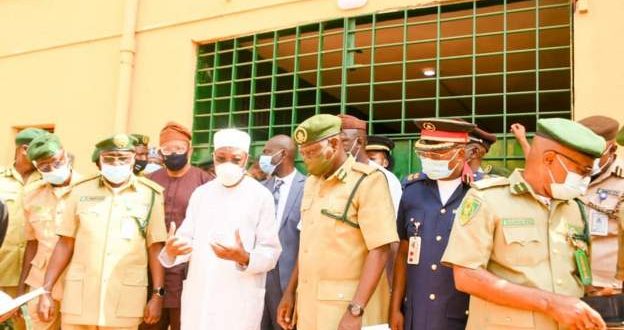 The Nigerian interior minister, Rauf Aregbesola has ordered prison guards across the country to shoot and kill anyone who attempts to run away from prisons.

During a visit to the southern city of Ibadan, minister Rauf Aregbesola told prison staff that they should not shoot to injure but should instead shoot to kill.

The attack on several correctional facilities last year resulted in the escape of more than 5,000 inmates and the murder of a number of prison guards and inmates.

But the minister’s statement was not well received by rights activists who expressed concern and said the new policy may be abused by the security forces.