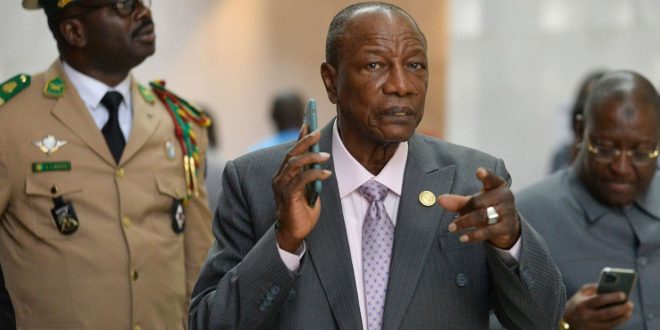 Former Guinean President Alpha Condé left the country on Monday to travel abroad for a medical check-up, a source close to him said and confirmed by a government official.

The military leaders in December said the ex-president would be allowed to travel on medical grounds but could not remain abroad for more than a month.

Latest news say, the former Head of State went to Abu Dhabi in the United Arab Emirates, for his treatment.

Mr Conde, 83, led the country from 2010 to 2021. He was ousted by military officers who accused his government of rampant corruption and mismanagement.