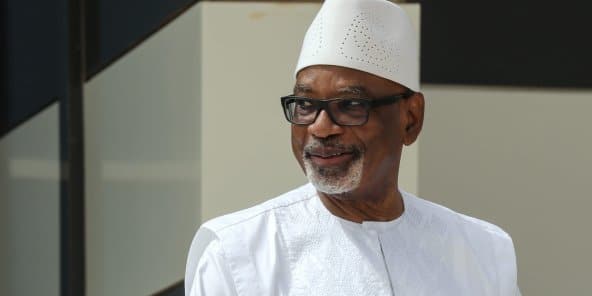 “President IBK died this morning at 9:00 a.m. (GMT and local) at his home” in the capital, where he lived in retirement, away from public life, a member of his family told AFP.

The former Head of State reportedly fell ill shortly after the August 2020 coup.

He was overthrown by a military putsch, after demonstrations demanding his departure.

Th Malian junta presented its “sincere condolences” in a press release. The text specifies that the information relating to the funeral ceremony will be subject of another press release.