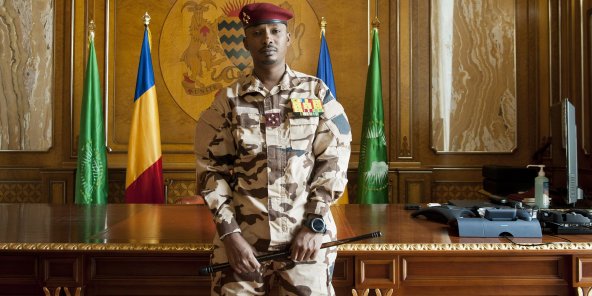 President Déby, who heads Chad’s Transitional Military Council, said that a delegation from Chad was currently in Doha to meet Qatari officials to prepare for the reconciliation talks.

The Chadian leader said he hoped the talks would lead to an agreement on disarming rebel groups, some of which are based in neighbouring Libya.

Mahamat Idriss Deby became the interim leader of Chad after the sudden death of his father Idriss Deby Itno.