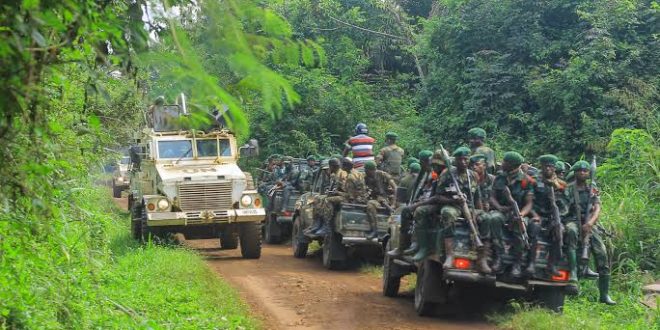 He was arrested in DR Congo’s South Kivu province when entering the country from Burundi.

In November the Kinshasa government agreed to let the Ugandan military cross the border to fight the ADF which says it is allied to the Islamic State group.

The Ugandan authorities blame the ADF for several bomb blasts in the capital Kampala.