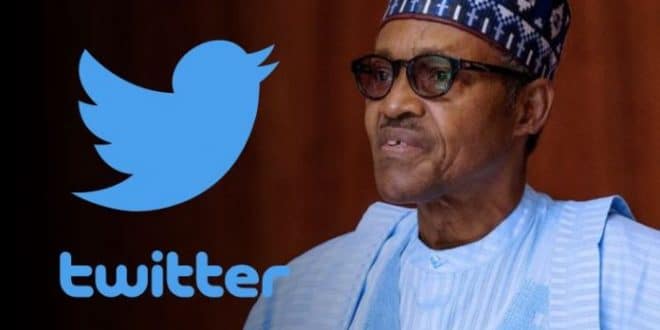 The Nigerian government said it has lifted its ban on Twitter, seven months after it accused the social media firm of siding with the secessionists.

But the government said it was reversing the ban after Twitter agreed to conditions including opening a local office in Nigeria.

Twitter did not say if it had agreed to the government demands but tweeted that it was “pleased” to be restored in the country and was “deeply committed to Nigeria”.

Some users had continued to access the site after the suspension using virtual private networks (VPNs) but most corporate organisations, including many media outfits, had obeyed the government’s order, the BBC reports.