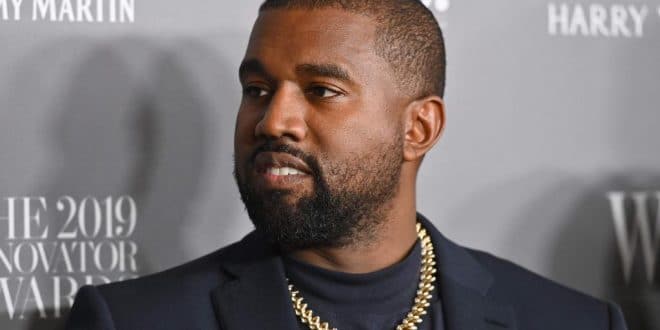 Kanye West to go to Russia and meet Vladimir Putin

American rapper Kanye West plans to go to Russia, where he has links with friends of former US president Donald Trump, to give concerts and meet Vladimir Putin, the website Billboard reported, citing his entourage.

According to his relatives, the musician is in negotiations to conduct business with the Azerbaijani-Russian real estate developer Aras Agalarov, known for his links with Donald Trump, and whose son Emir is a singer.

“He will be spending a lot of time in Russia, which will be “his second home,” said Ameer Sudan, one of the rapper and producer’s advisers.

The rapper, known to have been the husband of another star, Kim Kardashian, from whom he is now estranged, supported Donald Trump in 2016, before running for the 2020 presidential election himself, garnering 60,000 votes in the elections twelve American states in which he was qualified.