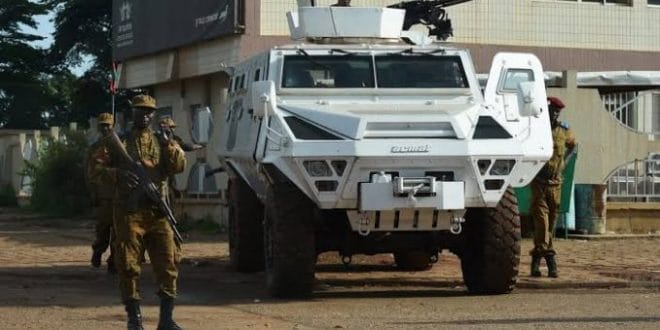 Eight officers of Burkina Faso’s army have been arrested for plotting a coup, the country’s authorities have announced on Tuesday.

The justice ministry on Tuesday said an investigation on the matter had begun.

Colonel Mohamed Emmanuel Zoungrana, a well-known former army commander who has reportedly been critical of the government, is among those arrested.

President Kaboré, made significant changes to the government last month at a time while under pressure to counter frequent attacks by Islamist militants.