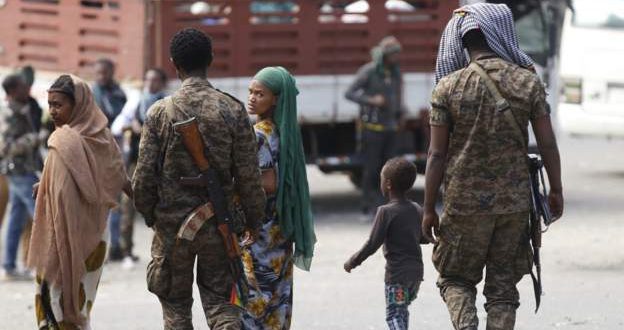 US president concerned over civilian deaths in Ethiopia

US President Joe Biden in phone conversation with Ethiopian Prime Minister Abiy Ahmed expressed concern over deaths of civilians in this country in the Horn of Africa.

This follows reports that more than 50 displaced people were killed in an air strike in north-west Tigray on Friday.

A White House statement said the US president welcomed the release of opposition leaders and pledged support in finding a peaceful end to the war with Tigrayan rebels.

The two leaders also discussed ways to accelerate the dialogue towards a negotiated ceasefire.