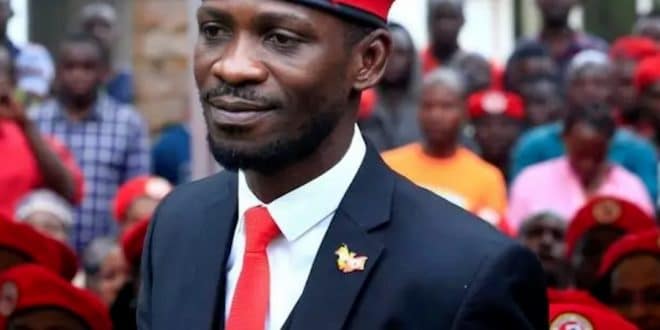 Uganda: the public prosecutor withdraws a case against Bobi Wine

The Ugandan Director of Public Prosecutions has withdrawn a case against opposition leader Robert Kyagulanyi popularly known as Bobi Wine accused of giving false details about his age while registering for a diploma at Makerere University.

Bobi Wine has in the past had his academic credentials questioned.

Recall that the opponent released a song against President Yoweri Museveni entitled Ogenda, a Luganda word which loosely translates to “You will fall”.