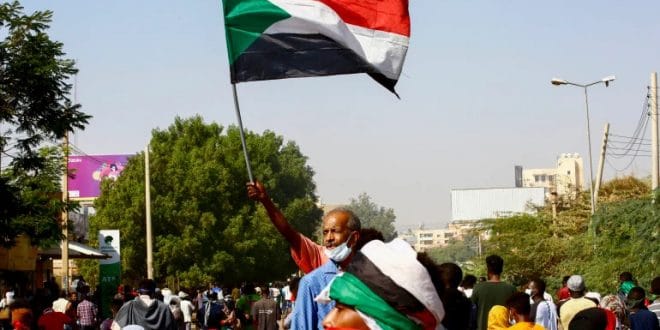 The United Nations said on Monday it was starting consultations with Sudanese political parties in a bid to save the country’s transition to democracy after a military coup.

U.N. special representative Volker Perthes said officials were contacting parties to look for a way forward, and the army had raised no objections to the initiative.

“We want to move quickly,” he said.

The military takeover in October wrecked a power-sharing arrangement with civilian leaders that was meant to pave the way to elections after the overthrow of leader Omar al-Bashir in 2019.

More mass protests against the military are planned, with another round expected on Wednesday.

At least 86 people have been killed in pro-democracy protests.