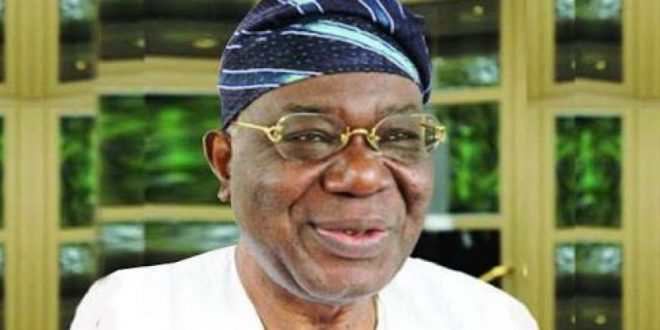 Nigeria has lost its former head of state Ernest Shonekan, who died Tuesday January 11 in a hospital in Lagos at the age of 85.

He was the country’s ninth head of state from 26 August until 17 November 1993, when he was ousted in a coup by the late General Sani Abacha.

Shonekan was a British-trained lawyer, industrialist, and former Chief Executive of the United African Company of Nigeria Plc (UAC) before he was appointed as Interim President of Nigeria by General Ibrahim Babangida in 1993.