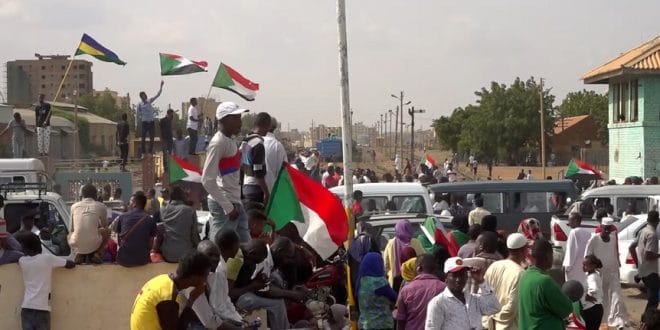 The Central Committee of Sudanese Doctors said two other people have been killed by police as they were demonstrating against the military rule in the Capital, Khartoum.

The UN says it is trying to start talks in Sudan to resolve the political crisis and ensure there is a transition to democracy.

At least 86 people have been killed since the protests began, police say.