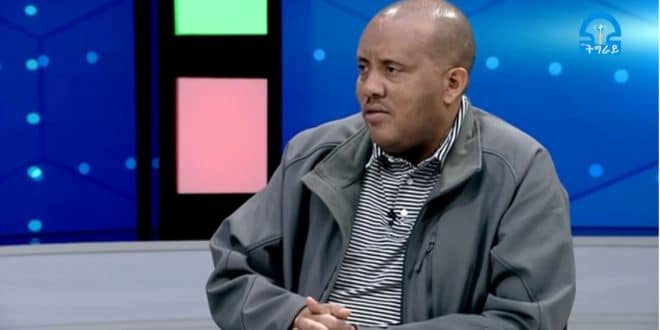 TPLF’s spokesperson, Getachew Reda tweeted that fresh attacks had been launched against the group’s forces.

Eritrean President Isaias Afwerki told state media over the weekend that his troops would prevent any attack on Eritrea as well as any threats to Ethiopia’s stability.

Eritrean forces have fought against Tigrayan forces since the start of the war in support of Abiy’s troops, but both nations spent the first five months of the conflict denying the Eritrean presence, Reuters reports.