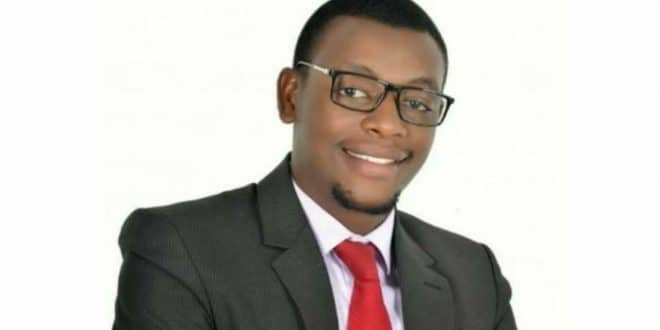 The wife of detained Ugandan novelist Kakwenza Rukirabashaija has sued the country’s police chiefs demanding that they produce him, BBC News reports.

A court on Tuesday directed the police to release Mr Rukirabashaija unconditionally, but he is still in custody.

Eva Basima sued the special forces command chief and police inspector-general for detaining her husband who is a critic of the president.

She says she has not seen her husband since his arrest at his home by heavily armed officers from the special forces on 28 December.

Mr Rukirabashaija was accused of using social media to “abuse and belittle” the president and his son, army commander Lt Gen Muhoozi Kainerugaba.