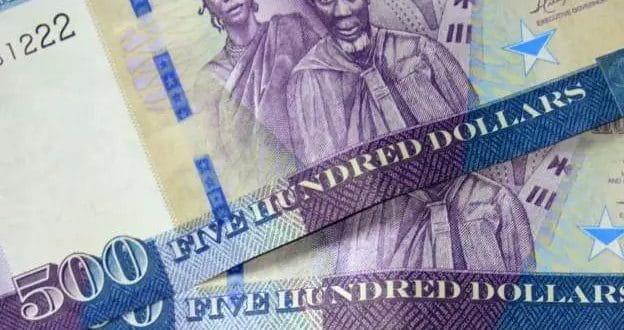 Liberia: a man arrested for trying to sell his son

A 29-year-old man has been arrested in the Liberian capital, Sierra Leone, as he tried to sell his 10-year-old son. It was apparently a desperate attempt to raise funds to replace a stolen motorcycle.

After his arrest, the man told investigating officers in the capital, Monrovia, that he needed around $1,000 (£750) as the bike, which had belonged to his friend, had been stolen from his home.

He was told the only way to raise this much money quickly was to go to neighbouring Liberia to try and find a buyer for his son.

Back home people had told him it would be easy to do that kind of deal over the border.

It was arranged through a middleman in December. During negotiations the boy was apparently referred to as a chicken not a human being to avoid detection.

Nonetheless the police received a tip-off, and the father was arrested as the buyer was reportedly on their way to collect the boy from a town outside Monrovia.

According to the Liberian online publication Global News Network, the child is currently in the care of the gender ministry.

Human trafficking is a major issue in West Africa.

Children sold into modern slavery are not allowed to contact their families and are often made to work as domestic servants or labourers.